We will start our tour from Highland Park and the Alley of Martyrs. Highland Park is located on a hill in the western part of the city. This is the best place to see the city and Baku Bay. The architecture of the capital is very eclectic; it is a combination of different styles and influences such as Baroque, classicism, and modern architecture, both Eastern and Western.

The route covers the downtown and shows the most interesting historical and architectural sights. The tourists will visit and see the Flag Square, enjoy the look of the House of Government, the Philharmonic Theatre named after M. Magomayev, the Baku Mayor`s office and will visit the "Governor`s garden." Then the tour will continue visiting the "Old City" that had preserved walls and narrow cobbled streets till our days...

A number of the Soviet-time movies were shot here. Tourists will see the main attractions of the Old City, including the Palace of the Shirvan Shahs (XV cent), the symbol of the city - Maiden Tower, Karvansarays, mosques, etc.
We will continue our excursion by visiting Cultural Center named Heydar Aliyev.

Heydar Aliyev Center is a cultural center, projected as a complex structure that includes the auditorium (convention center), a museum, exhibition halls, etc.

We will visit the area of the Greater Gobustan and Absheron Peninsula. Start with Gobustan National Park. Pay a visit to the Petroglyphs Museum and explore petroglyphs dating back to 10,000 BC. Continue to the mud volcanoes in Gobustan Reserve. Gobustan is home to almost half of the world`s mud volcanoes. Later drive to Ateshgah – a temple of fire worshippers located in Surakhany village. Zoroastrians traveled thousands of kilometers from India to Ateshgah to worship fire coming out of the earth. Continue to Yanardag Mountain, where natural gas has been burning for several thousands of years. 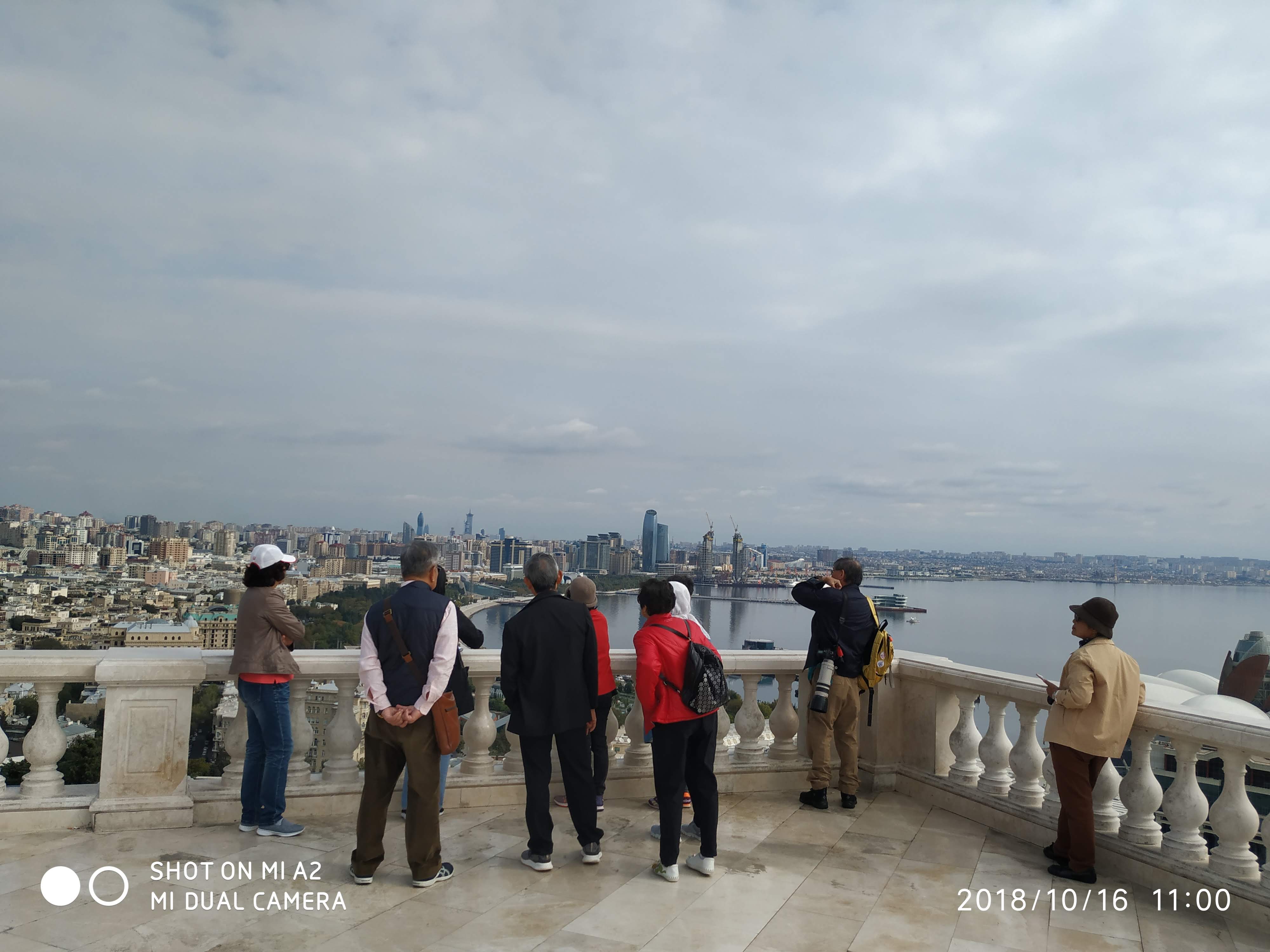 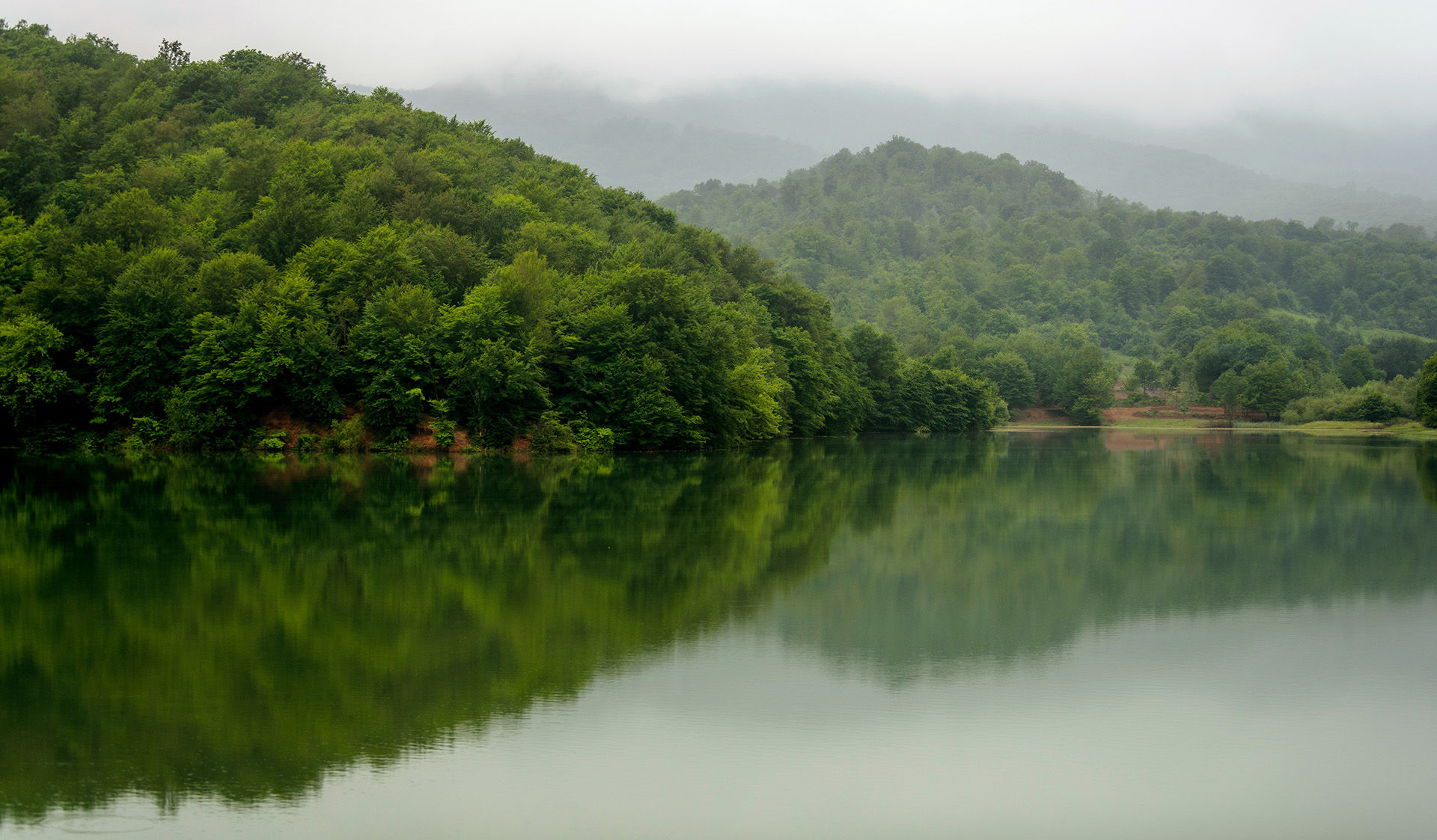 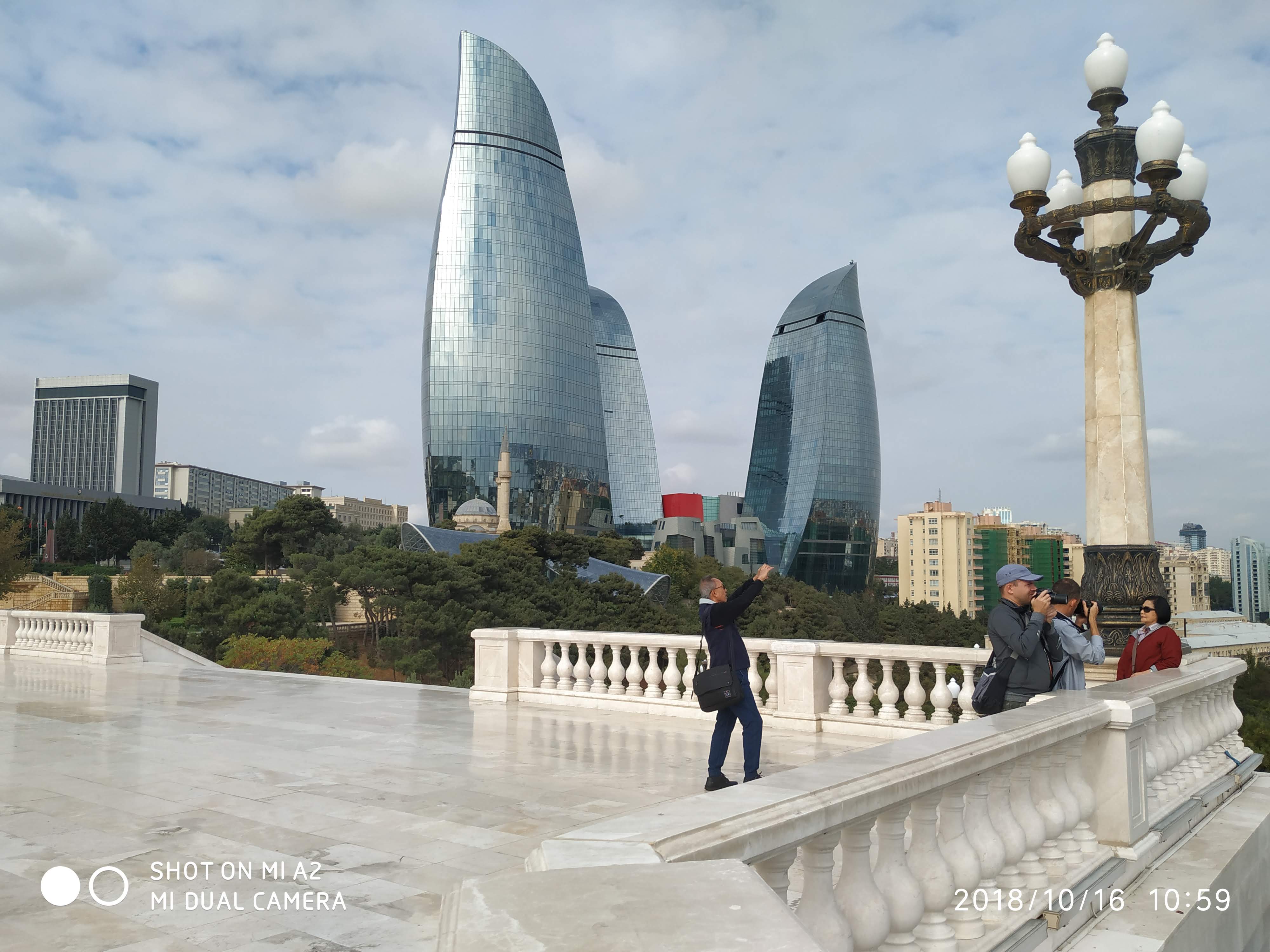 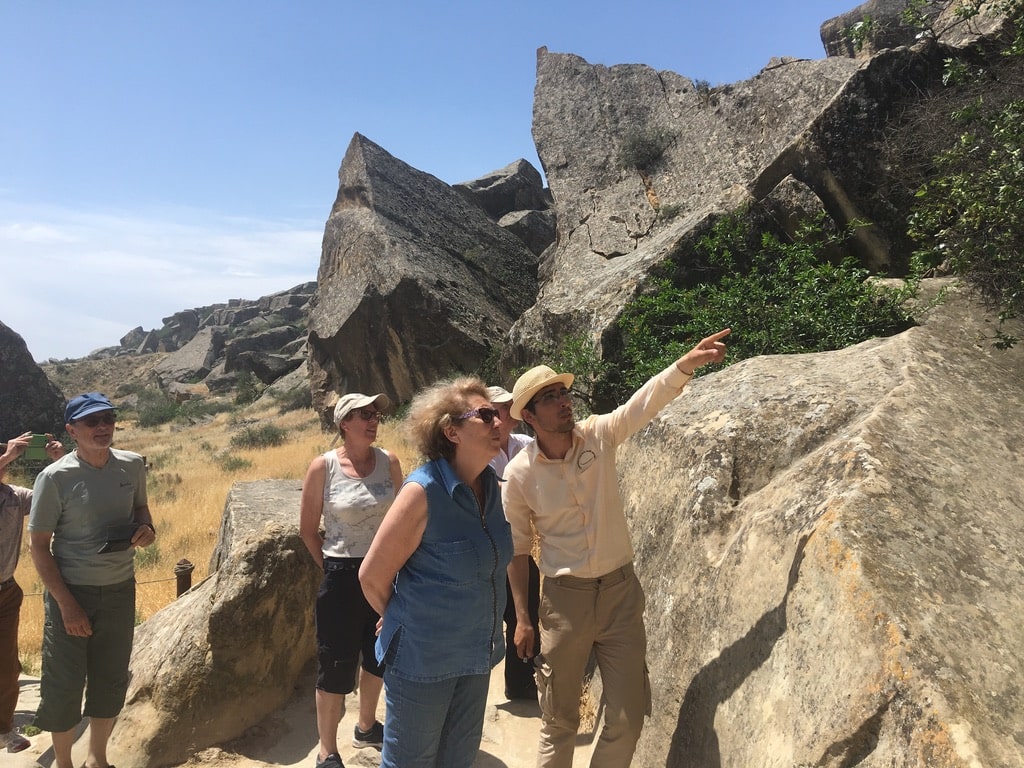 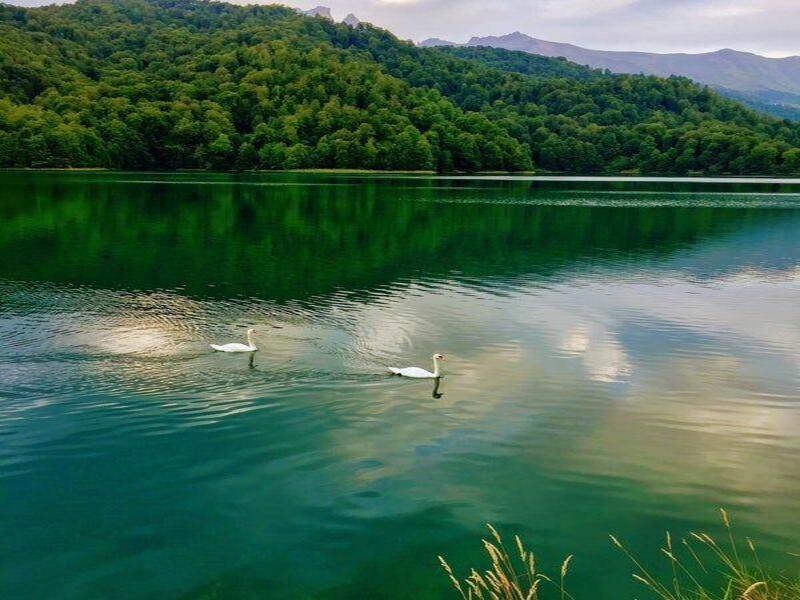 We will discover natural beauty of Gabala and some historic parts of Azerbaijan.